A home from home for large families.

Holiday on the Via Valtellina – the sixteenth-century wine route.

In 1512, the wine trade to the north gained momentum when the leagues that preceded the modern Swiss canton of Graubünden took control of the “Veltlin” or Valtellina valley (now in northern Italy). This led to Veltliner wine varieties – which we still like to drink today – reaching our region via the packhorse tracks. And it gave the route its name: Via Valtellina. But why are we recounting this tale in so much detail? Because the remains of the road can still be seen behind our building! And because we’re proud of this historic little corner of Montafon.

The popular north–south route was also used by the bear known as Bruno II a few years back. And in passing this way, he paid double tribute to the name of our lodge, which has its origins in the woodland of the same name that overlooks the house. Look behind the building and be greeted by the peak of the Reutehorn, reminding you of the hiking and climbing delights to be found towards Gweilalpe and Valsott – and of the exciting mountain biking routes into the high-alpine valleys of Vergalda and Valzifenz outside Gargellen. 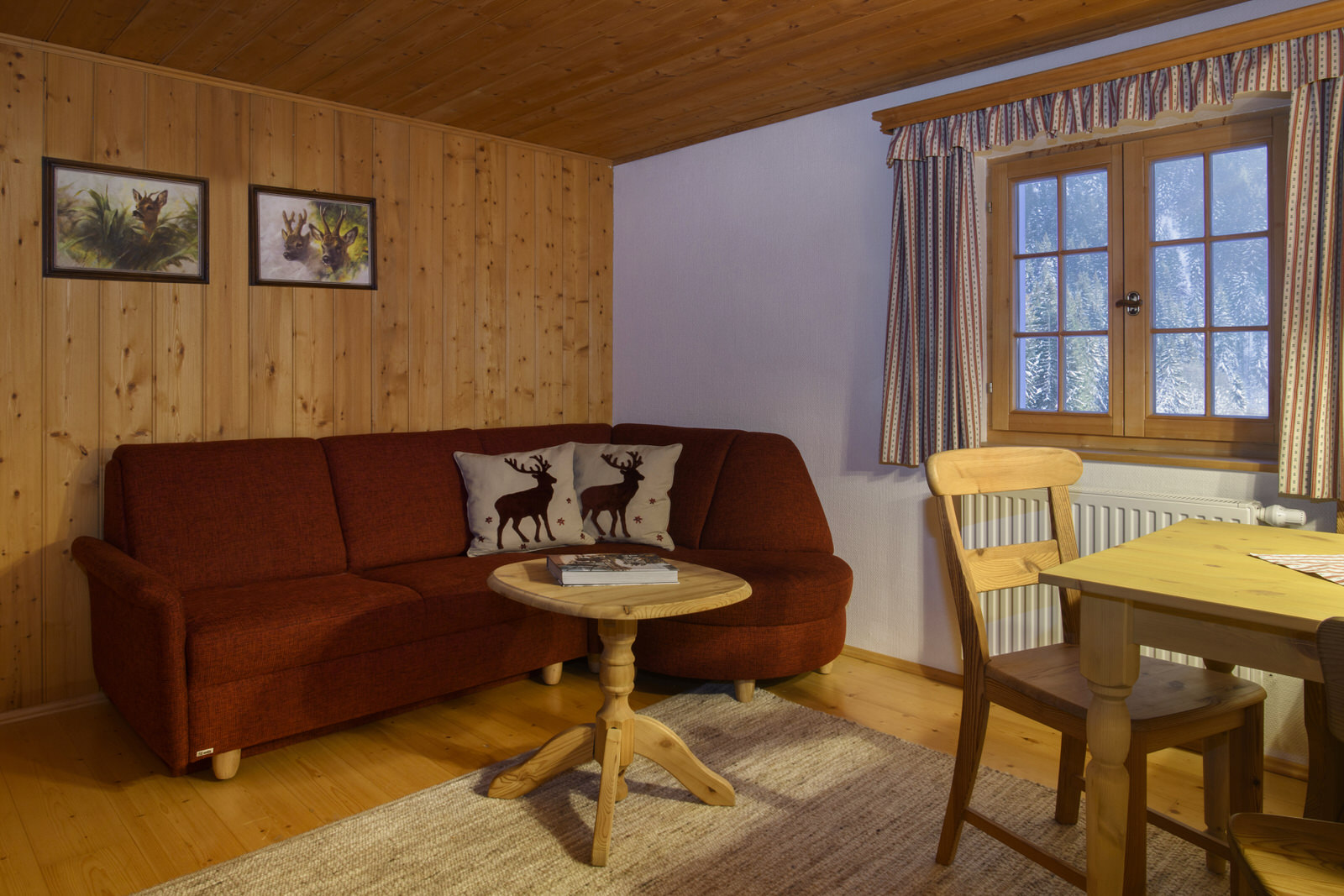 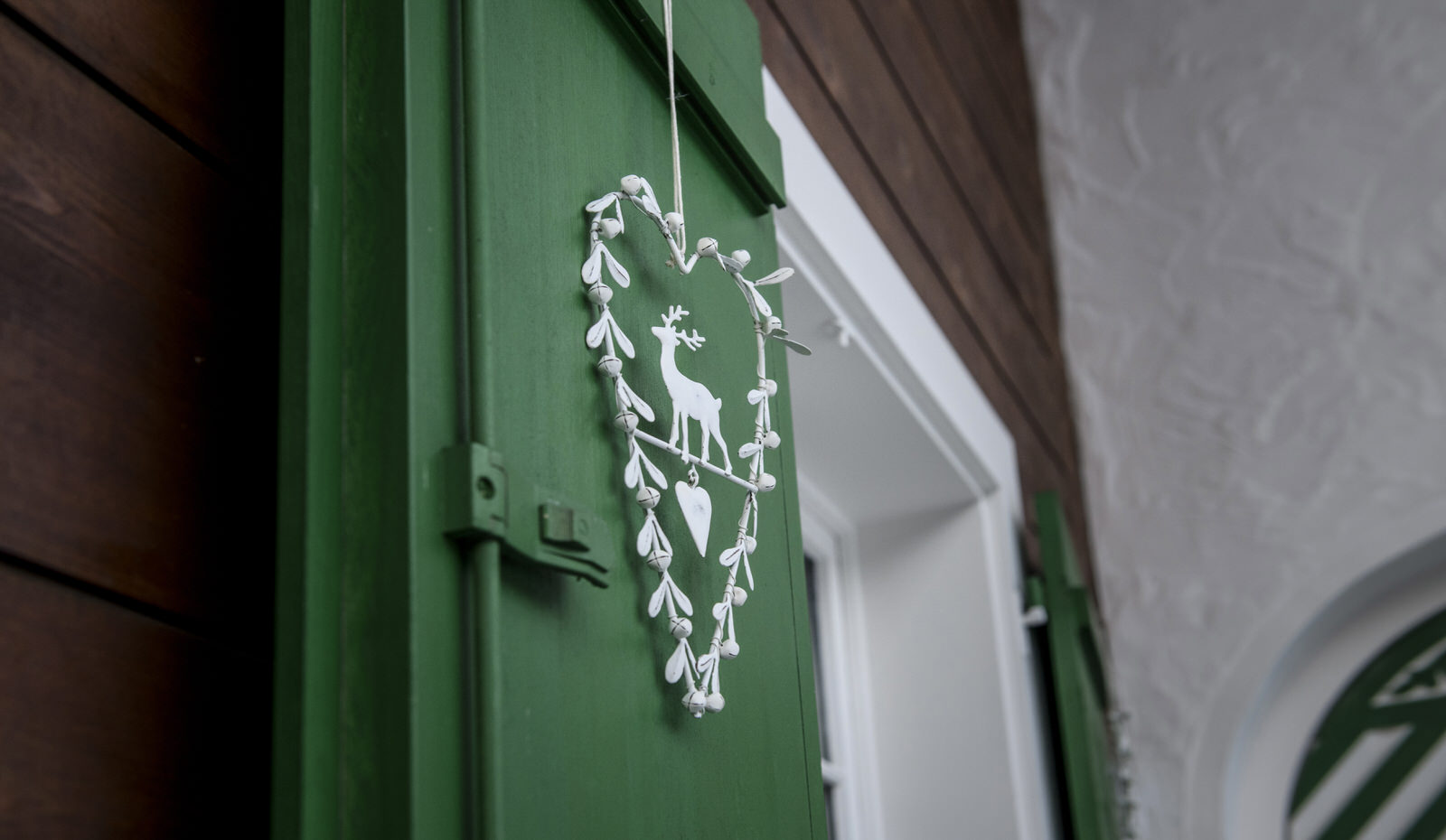 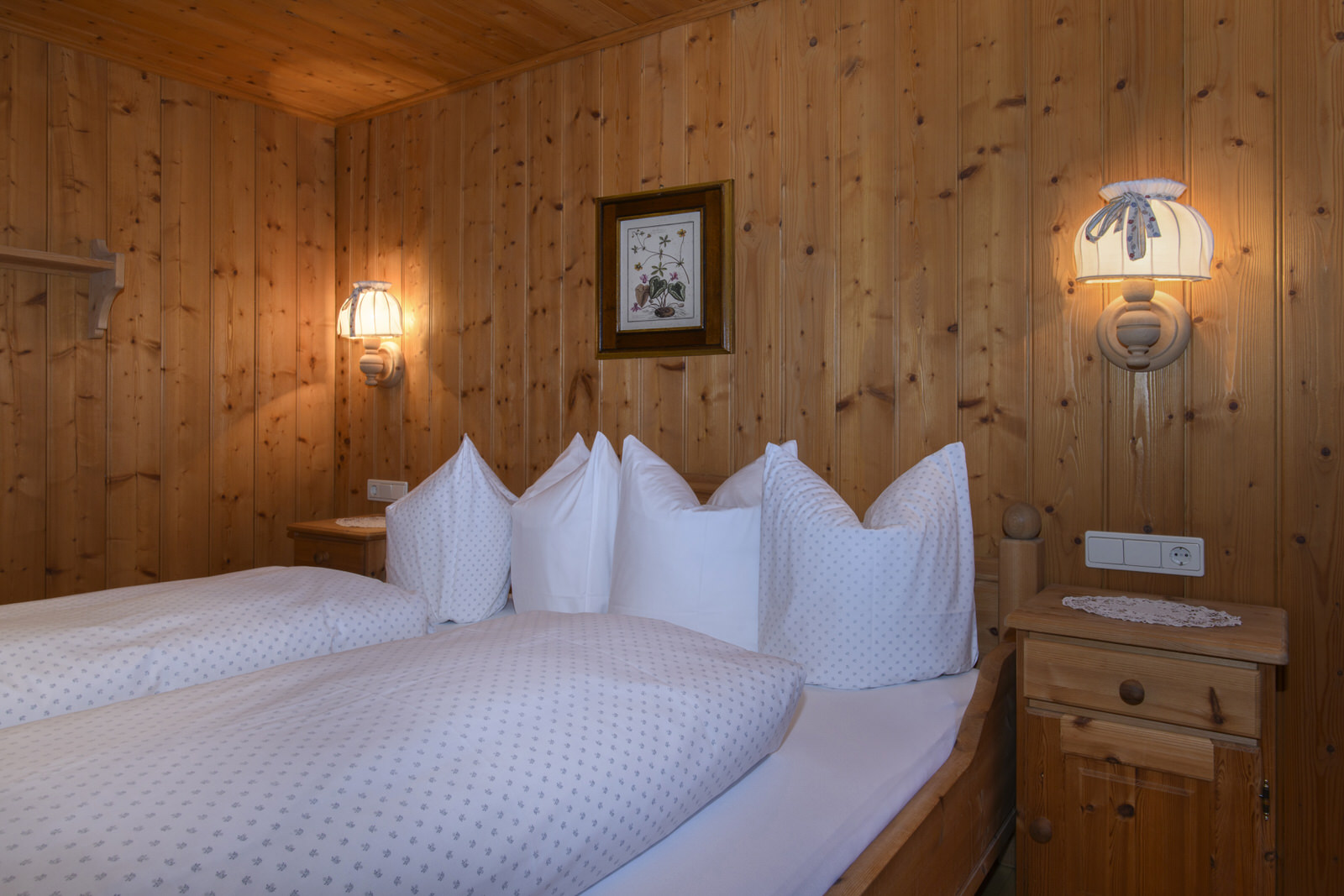 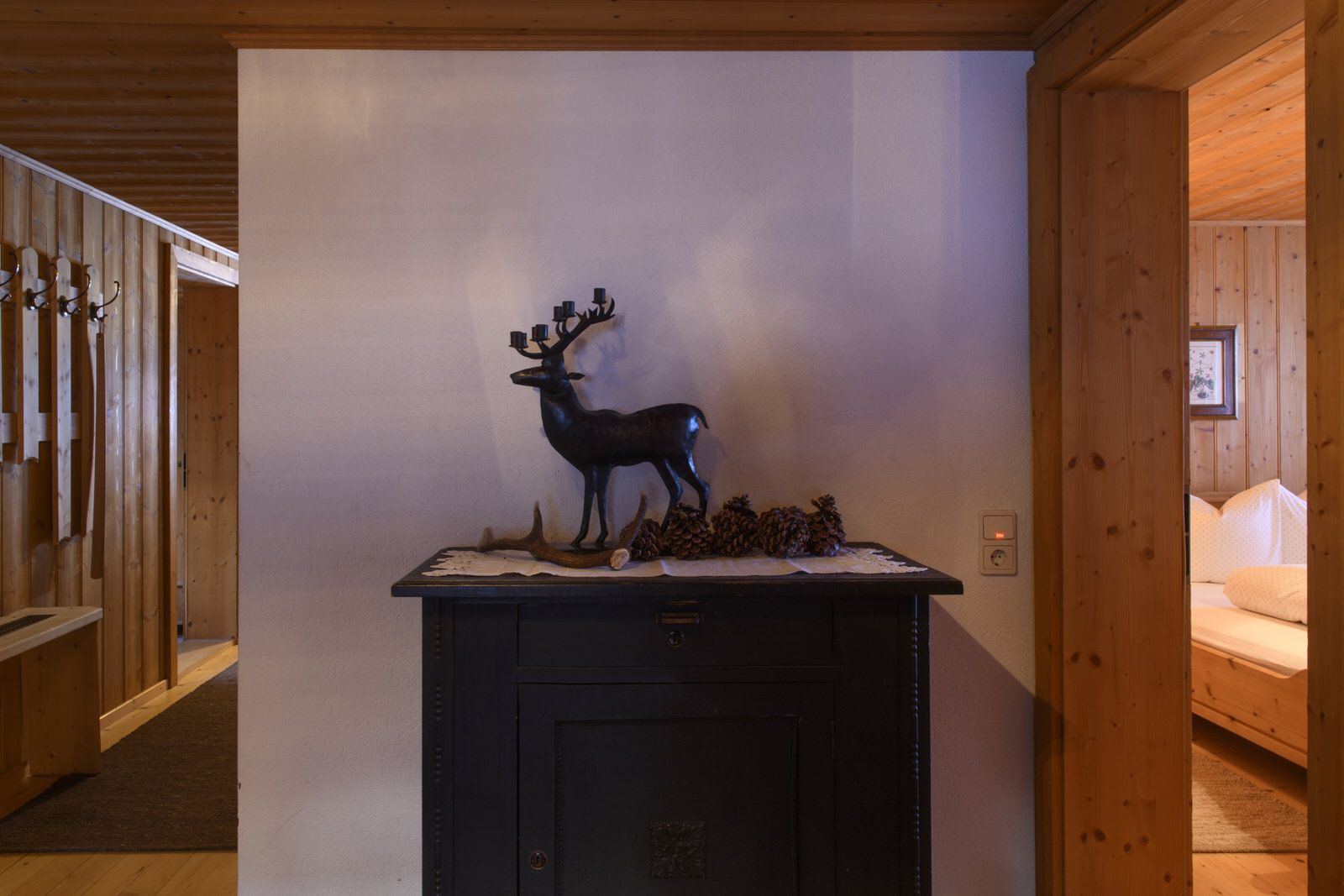 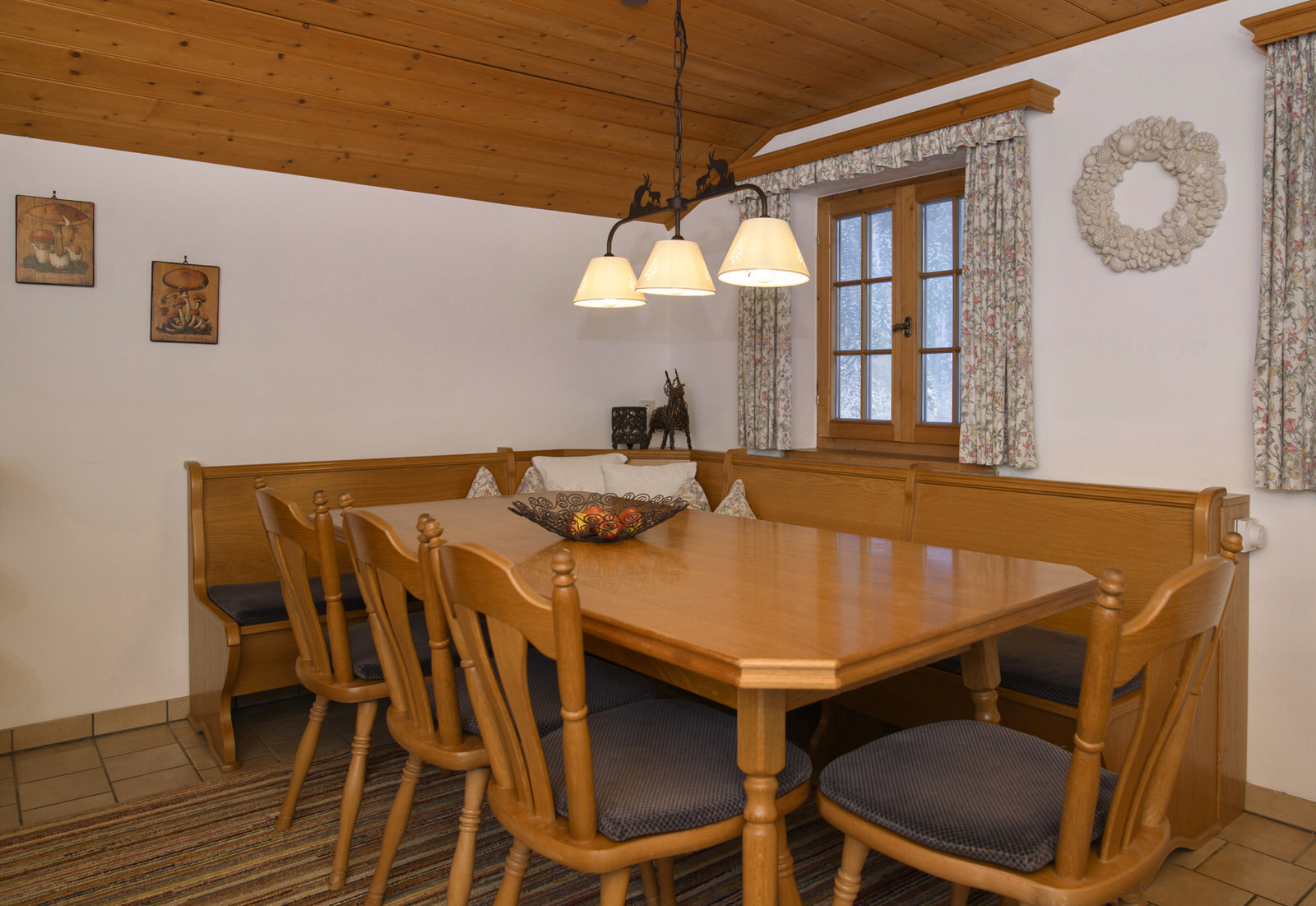 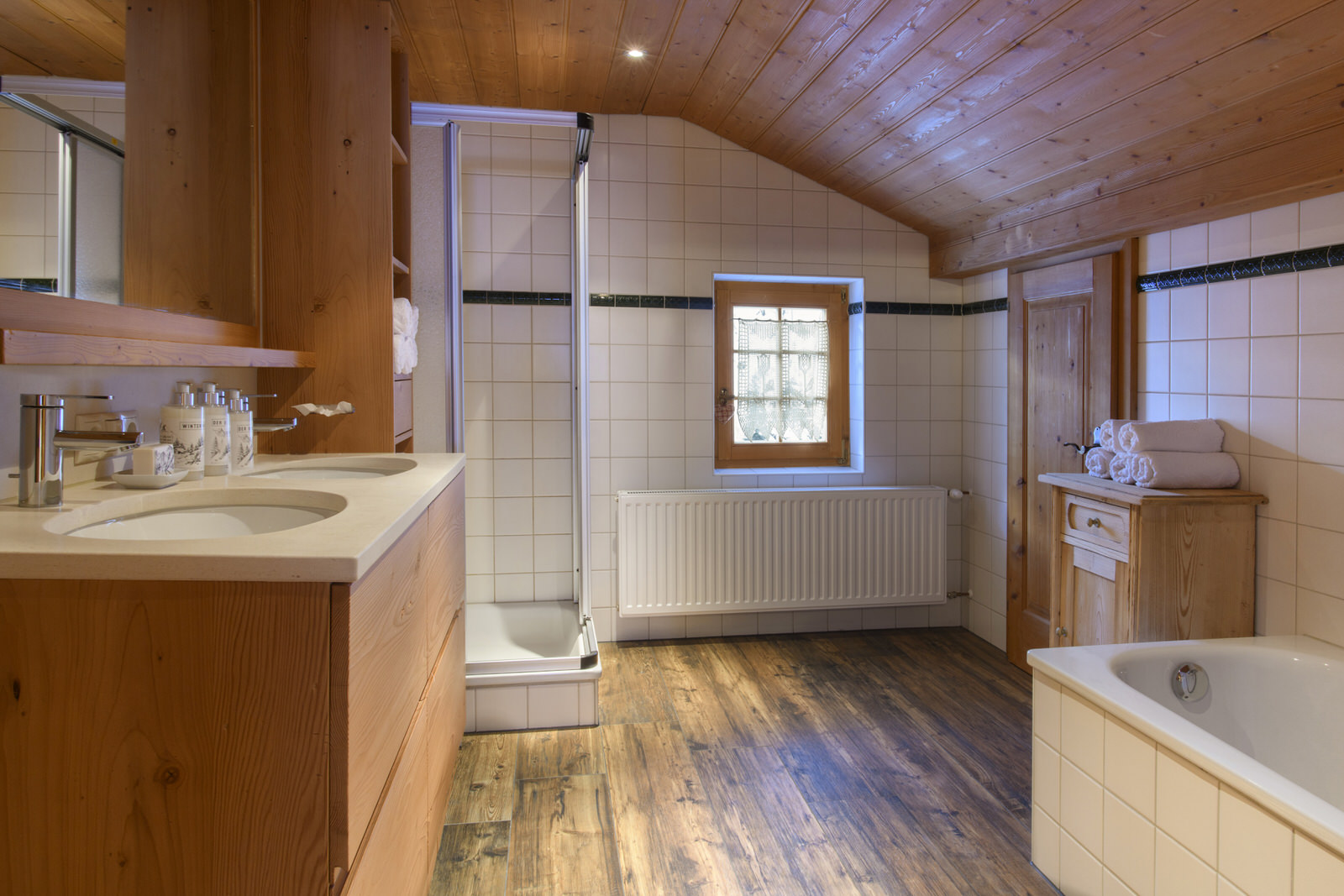 We renovated the upper floor of my parents’ house with loving attention to detail.
What we wanted was to create a real home for our guests. With cosy nooks and plenty of space and private areas – just how I always cherished it throughout all those years at home. 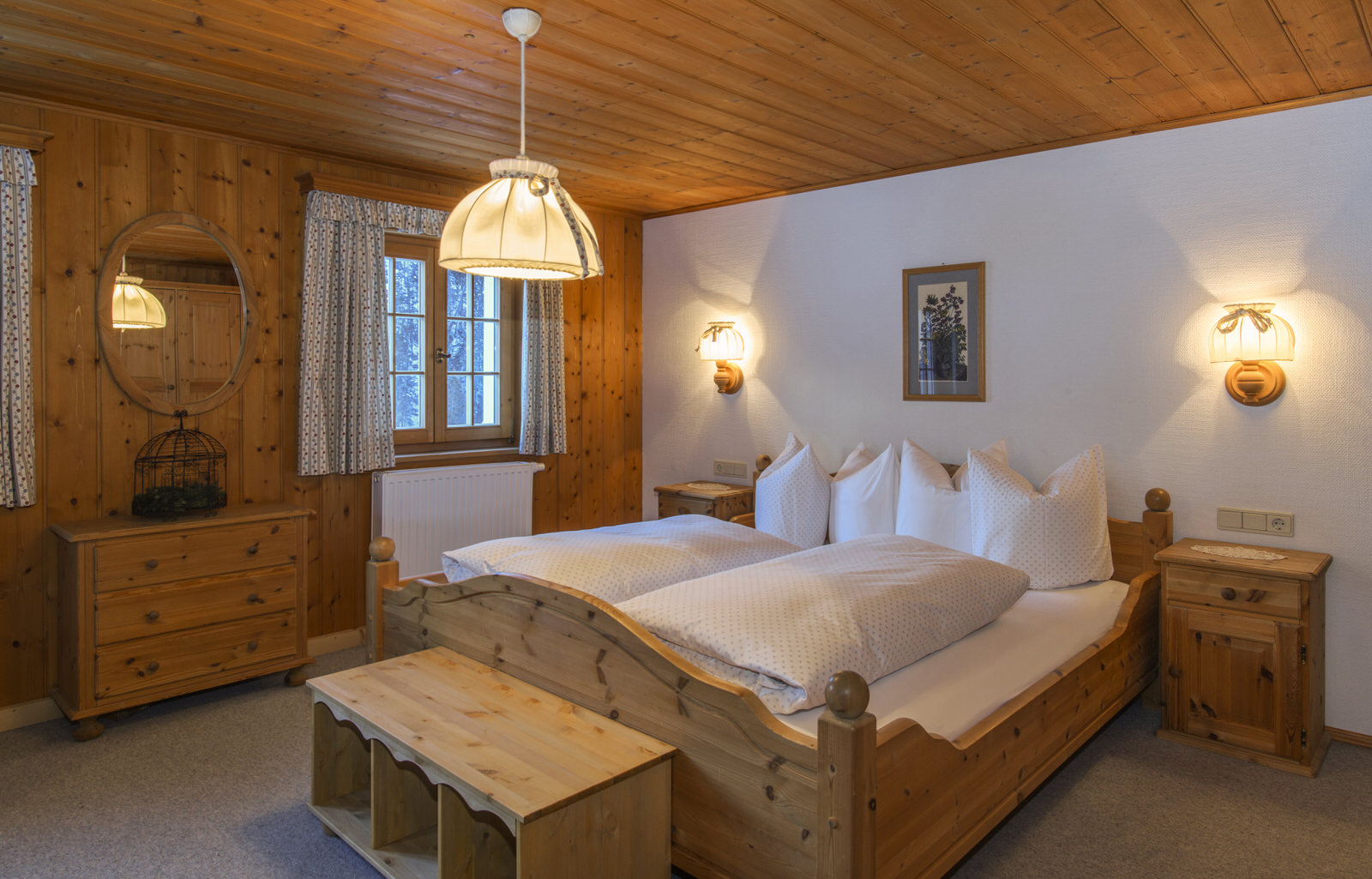 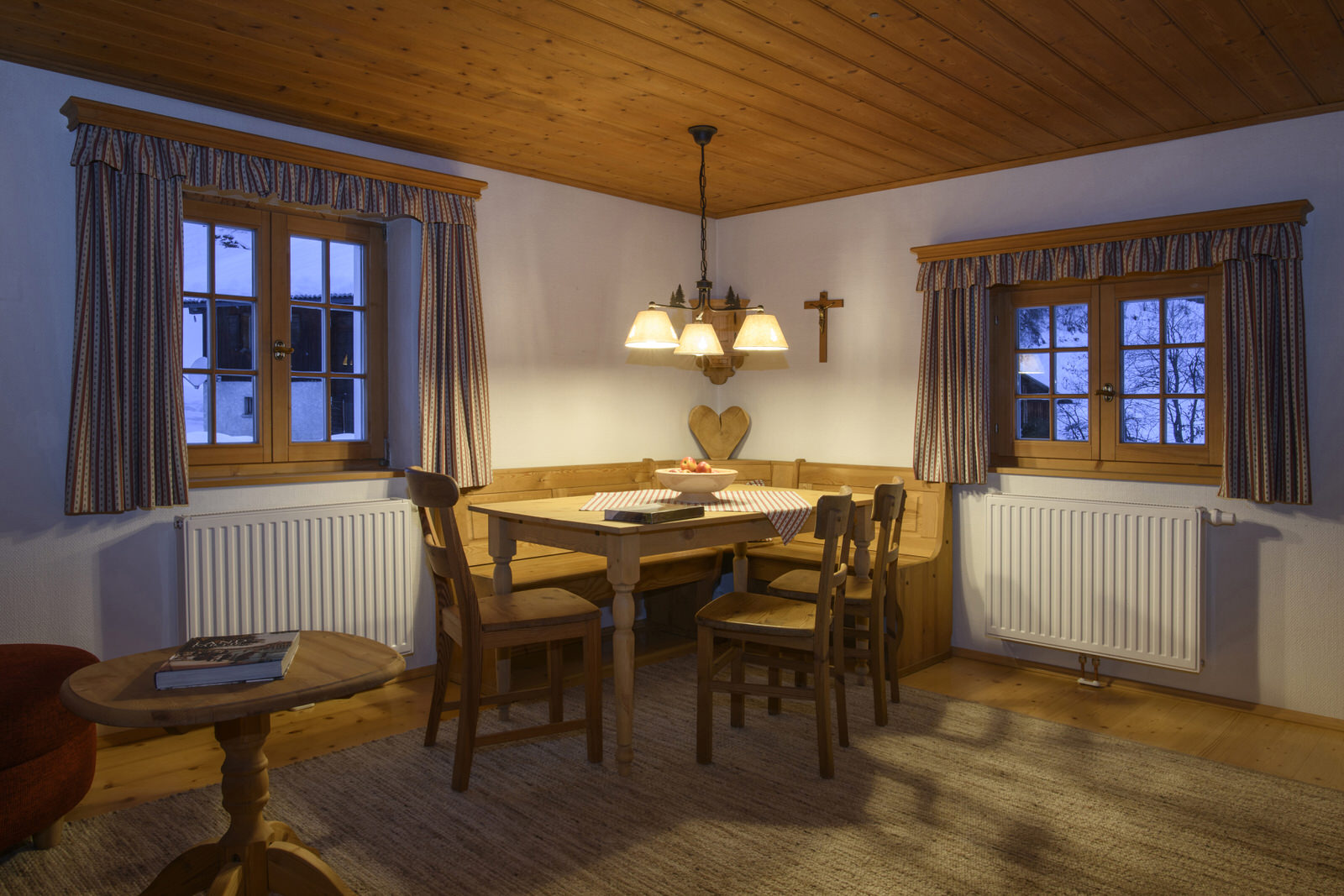 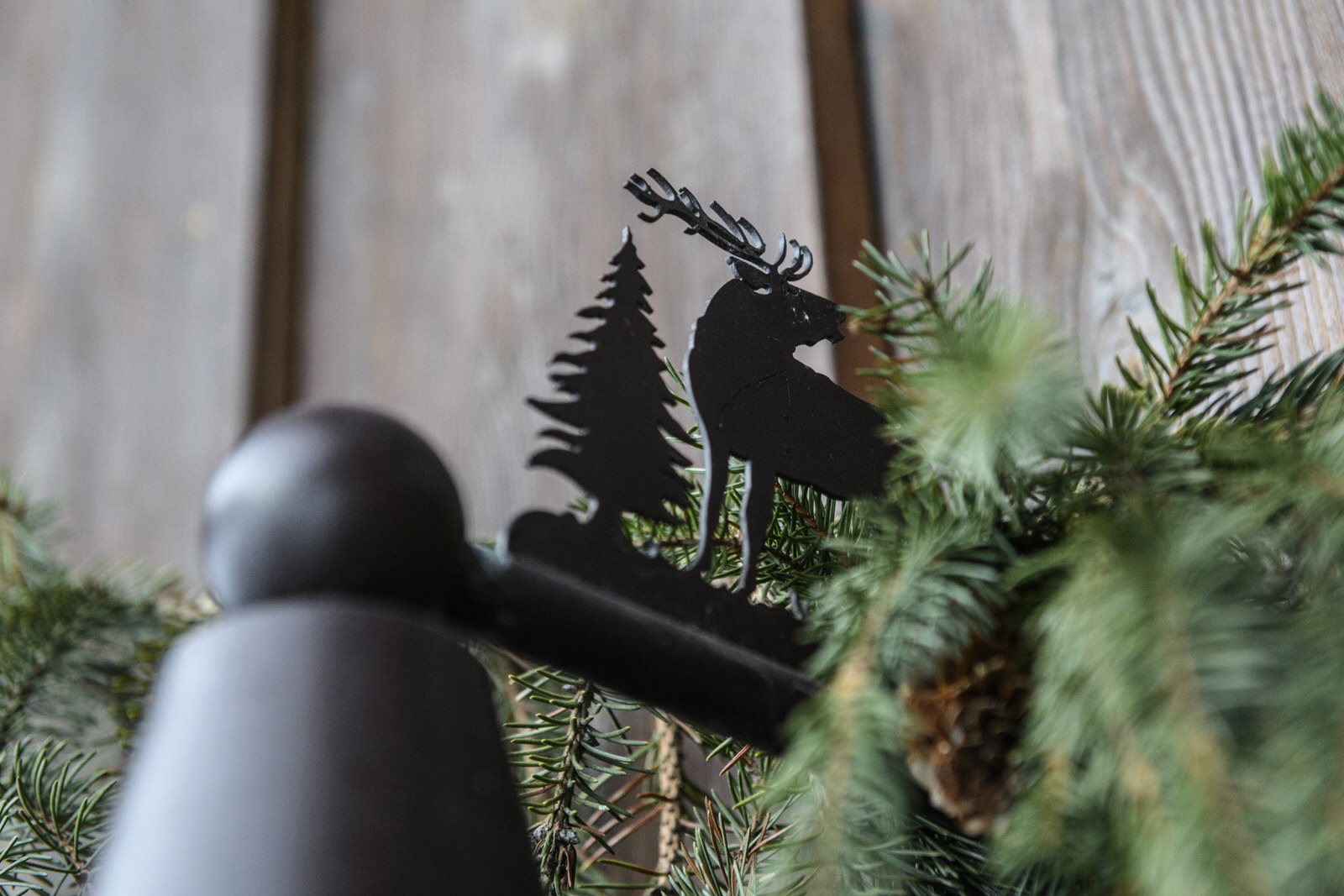 As a partner company in the BergePLUS programme, we’re able to offer you numerous additional benefits and a wide range of activities.

The Bärenwald experience in summer: 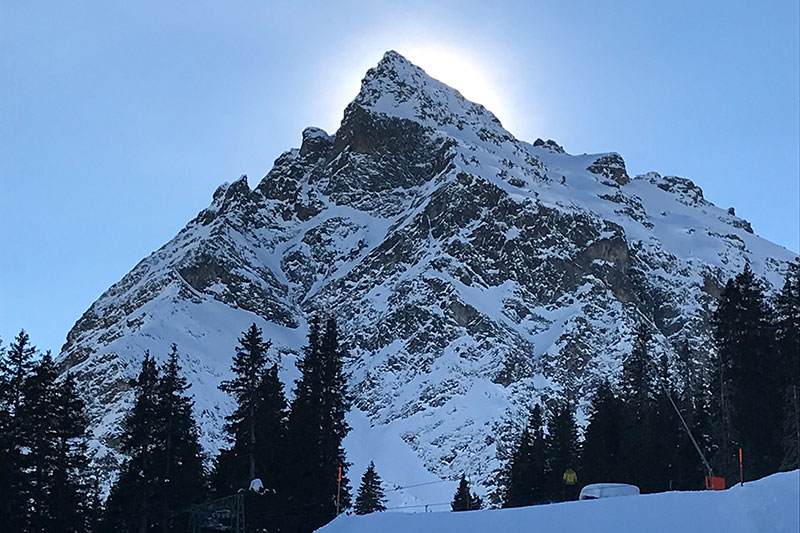 The Bärenwald experience in winter: